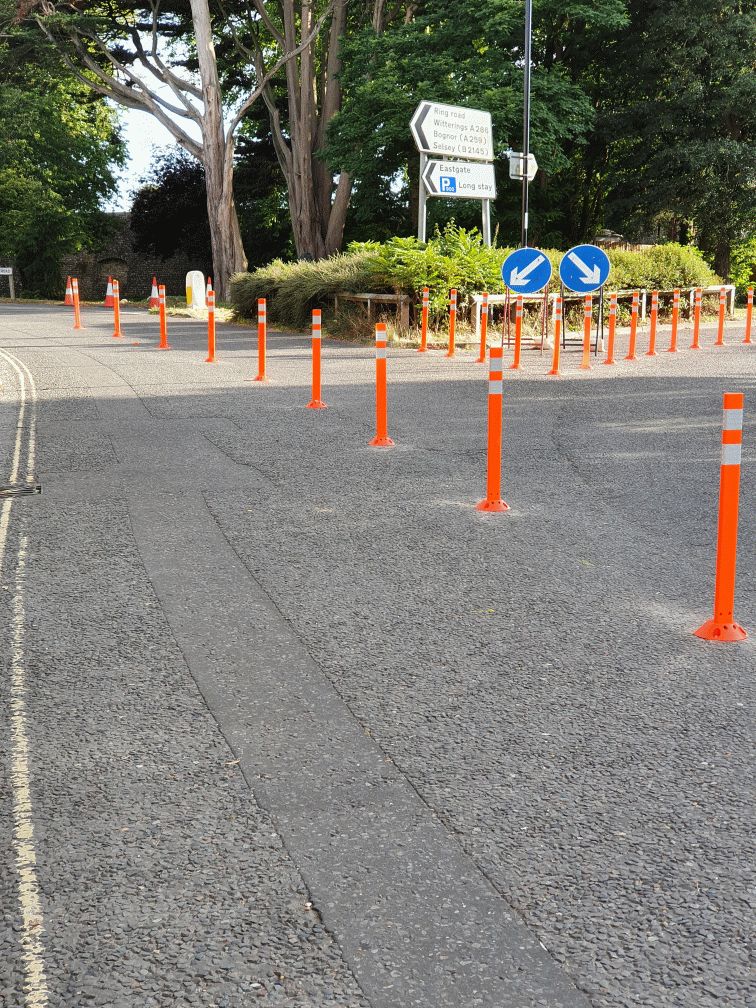 Using a fleet of cyclists and moped riders who are all self employed or freelance, the company delivers take away meals from restaurants.

when can a bike use a bus lane in Brighton