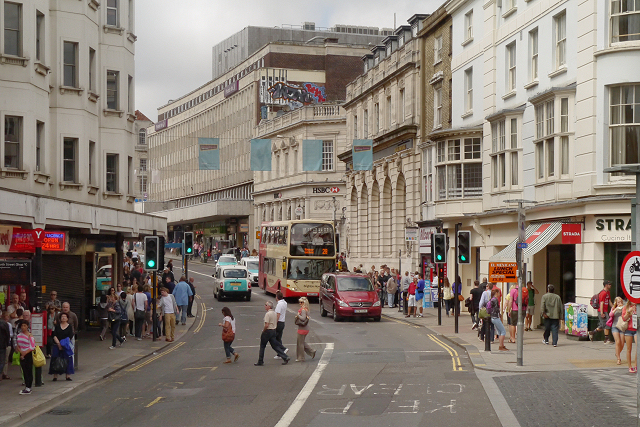 As you can see the library is a lovely modern building with spacious areas and loads of light. BUT

There are numerous sites advertising free templates but you have to watch out. File sharing sites are the most common place to get a free template or from a friend if you read the joomla forums. Nowadays more and more unsavoury distributors of templates have come on the scene trying to cash in on joomla success and catch unwary users.

Several companies in the past have been known to just put hard coded links into their files. Eg Themza whose method was to call an encoded gif {menu_col.gif} file to place a spam link in the menu and also in the footer. a sample of the code
A big discussion on